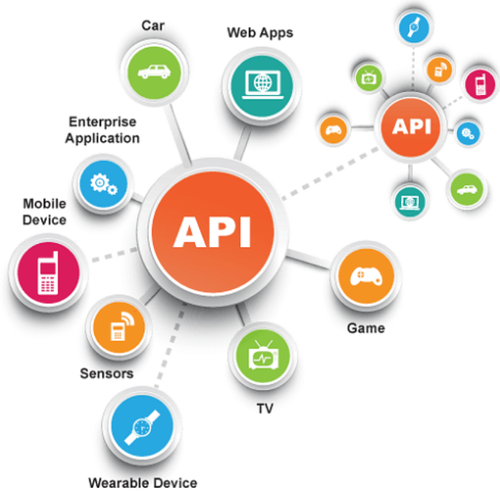 These days, most of the businesses on the web are making use of Third-party software applications on their websites to make it more engaging. As per the business requirements, extra functionaries can be interfaced in their websites for increased productivity. Application Programming Interface (API) is a specification which is used as an interface by software components to communicate with each other. Prometteur has hands-on experience in designing and implementing multiple API’s for various platforms. Our professional team has immense expertise in integrating the API, for both existing and upcoming websites. We deliver outstanding API development services including interface design, API integration services and integration of the desired API to the worldwide clients from diverse industries.

Our expertise team has delivered outstanding API development services few are listed below.

This website uses cookies to improve the website’s functionality and provide you with a better browsing experience. More Info